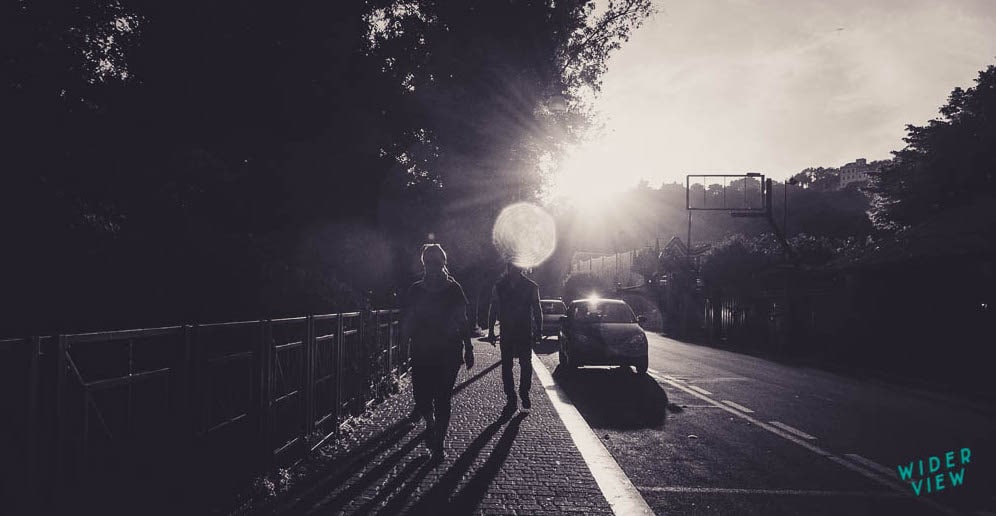 Work on “A new safe path” started in a hot afternoon in early April with Eleonora’s phone call. She already had many ideas in mind: images of water, choreography, the feeling of being released from anxieties and oppressions. The video concept was developed from that very first phone call, with a dance originating and ending in water, where two female figures fight and dance together while playing with dark black veils, a metaphor of the battle against fears and insecurity.

The dominant colors are the blue and cyan of the first morning hours. We chose to apply slow motion very often, to accompany the track variations in rhythm and intensity. The scouting to find a proper location took several days and, finally, we opted for a rocky cove on Castel Gandolfo Lake. 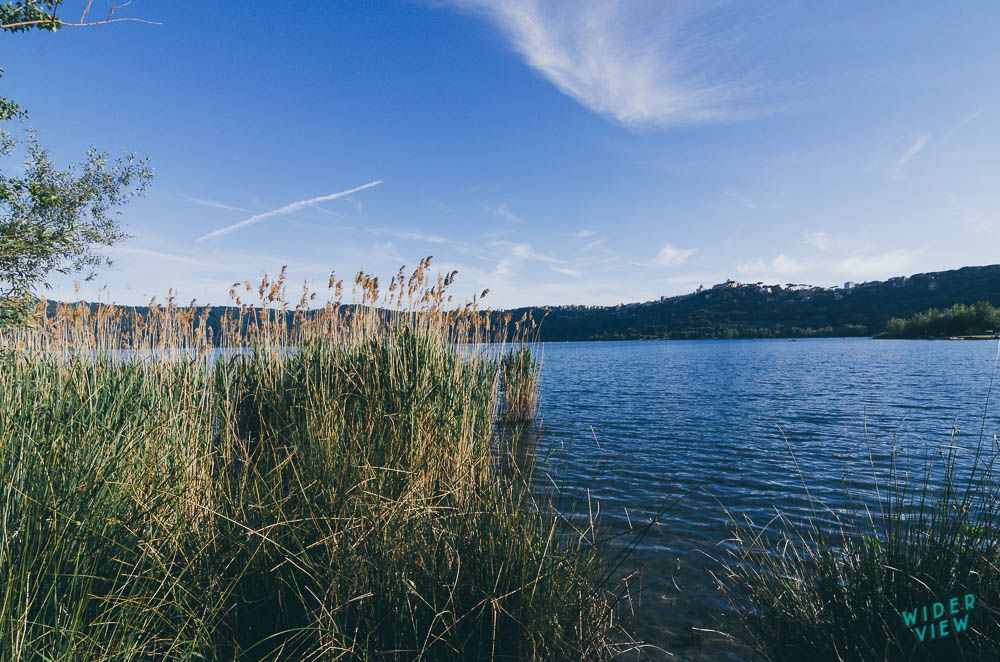 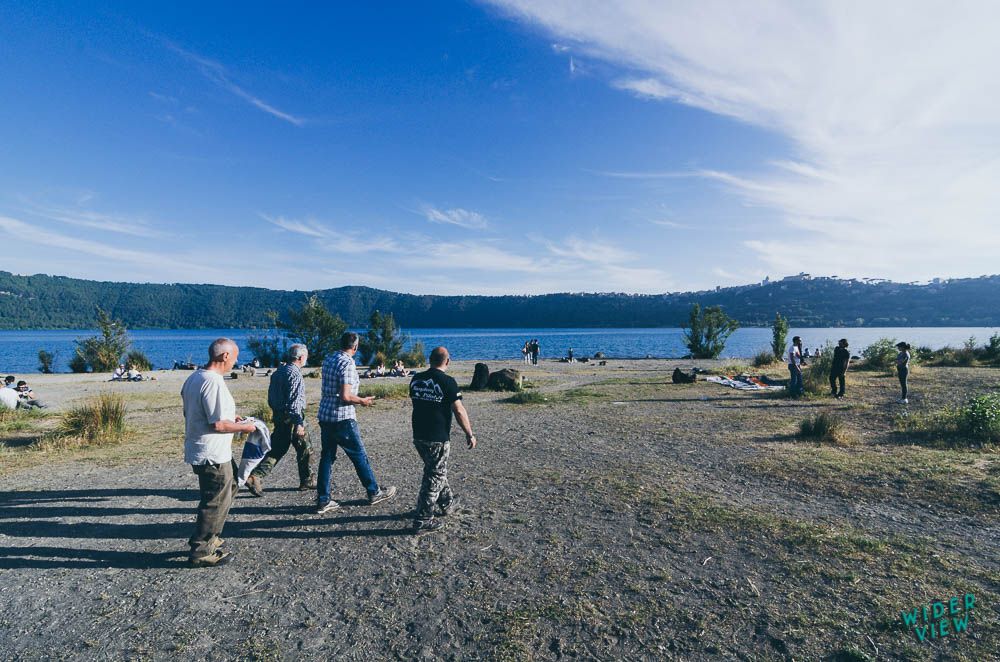 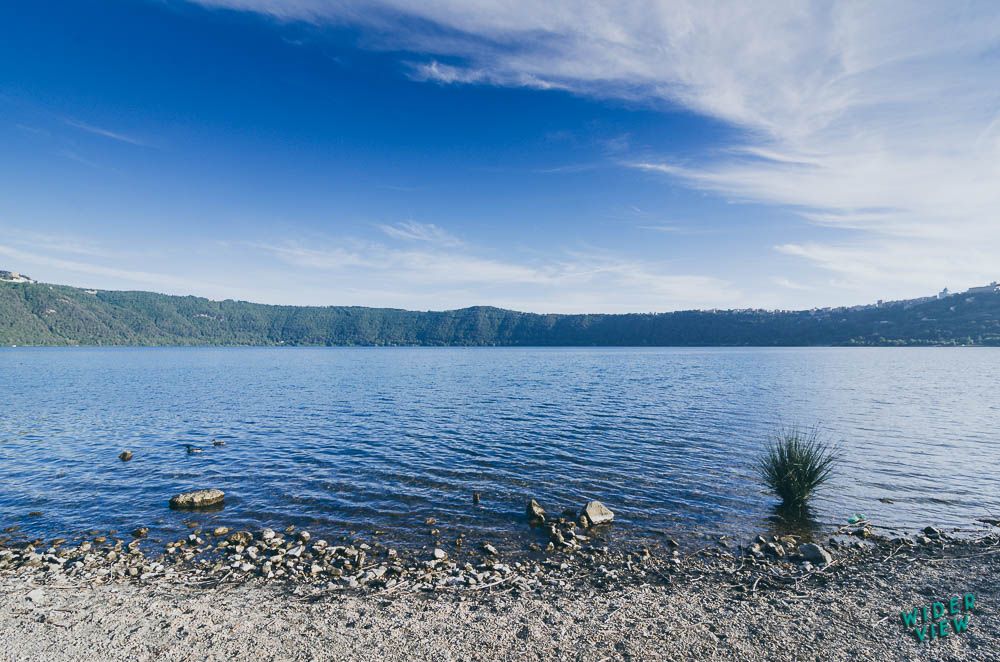 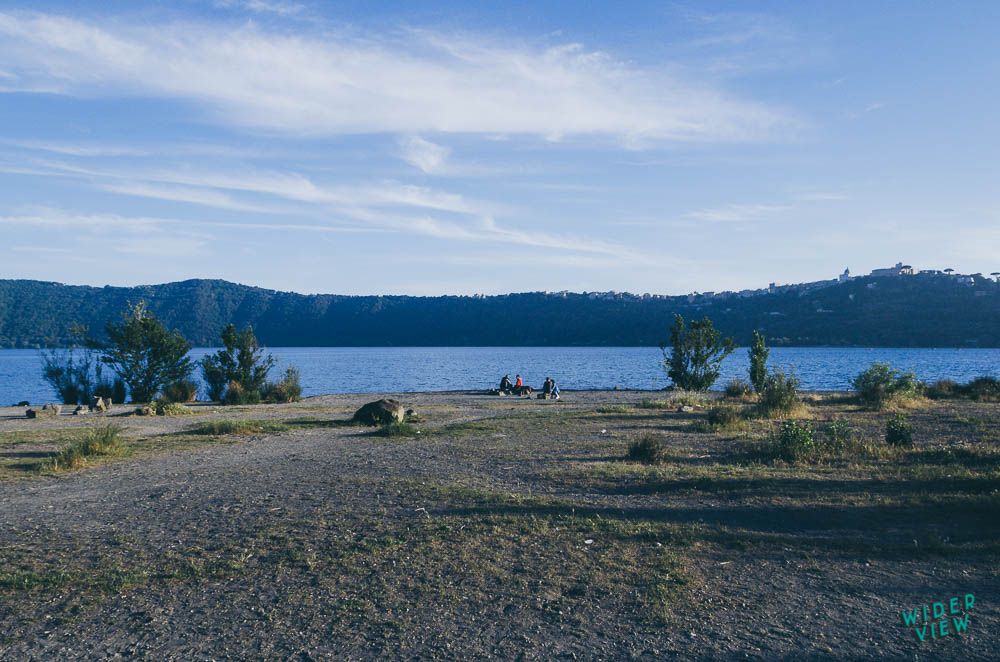 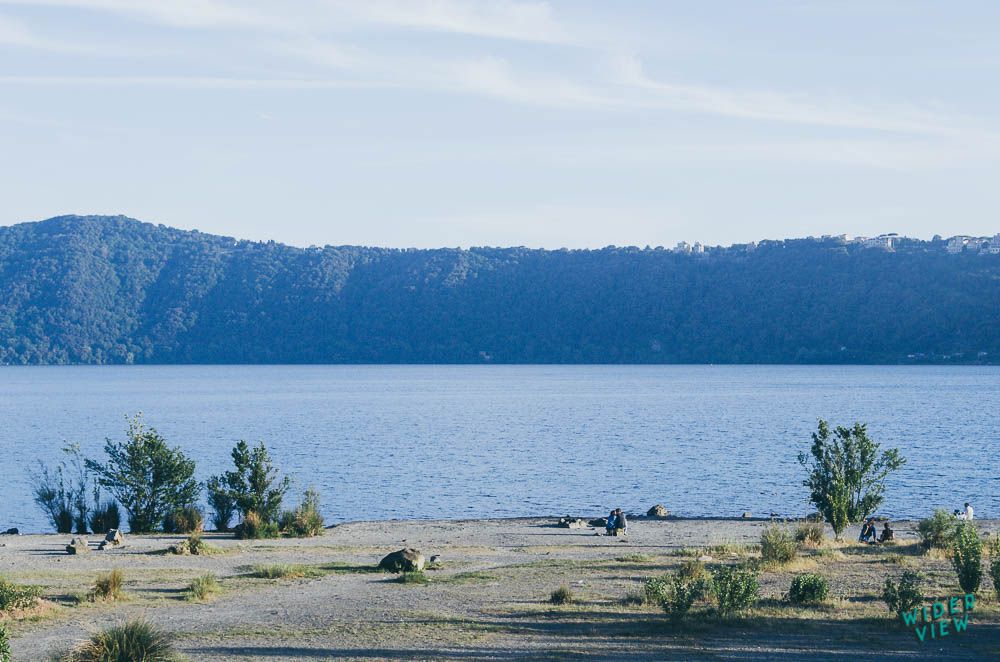 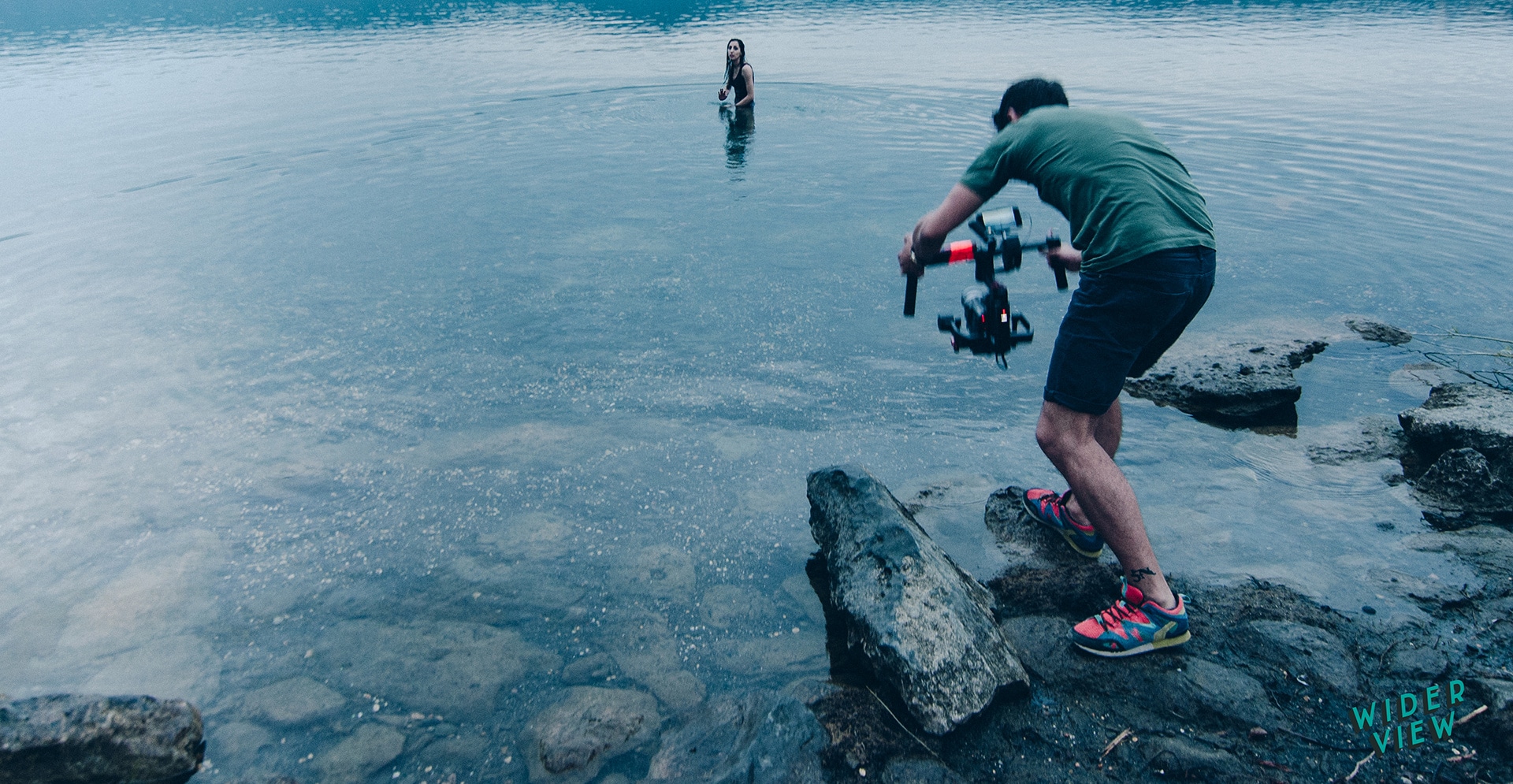 The shoot was extraordinary. The meeting at the first location was set at 4:00 a.m. Immediately after the unloading of equipment, it started raining. Our perseverance, however, paid off: the rain gave way to a beautiful cloudy sky, displaying the intense blue hues of dawn. A big black dog kept us company during the shooting of the choreography and at the playback location. 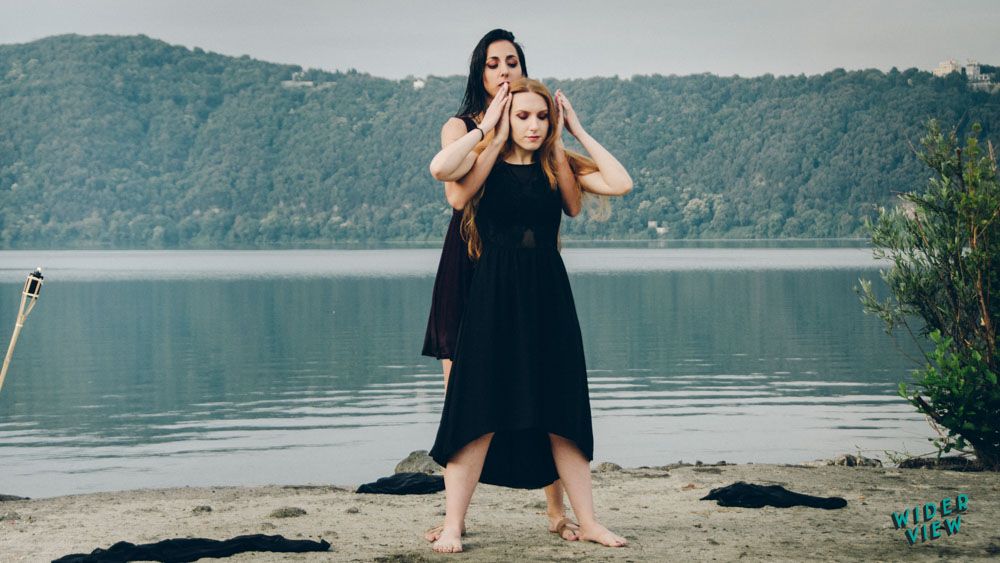 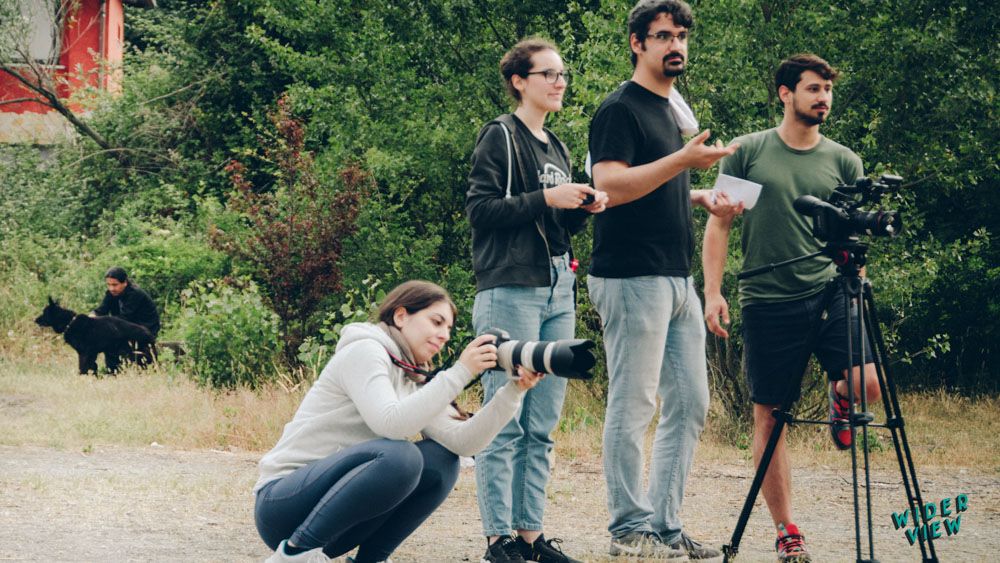 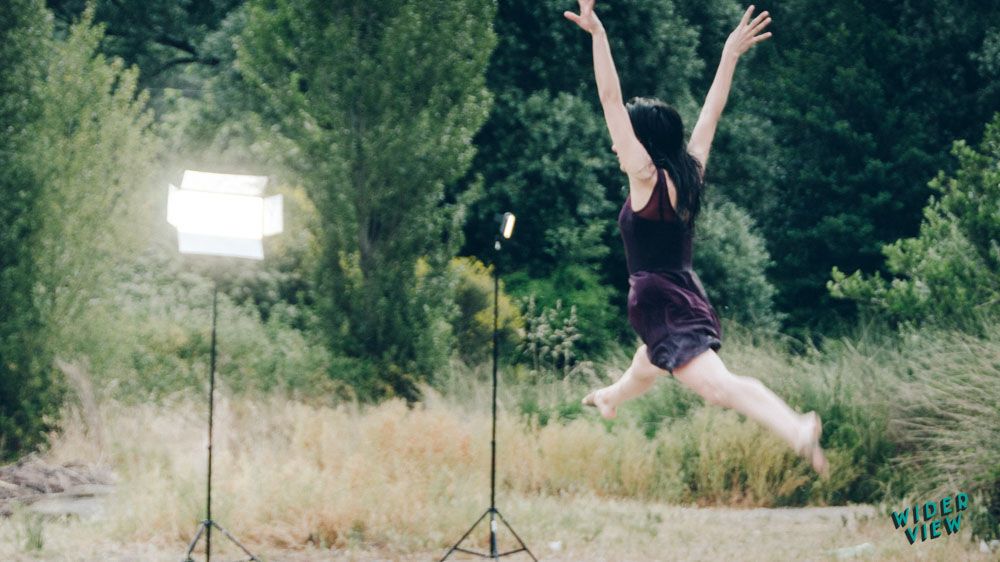 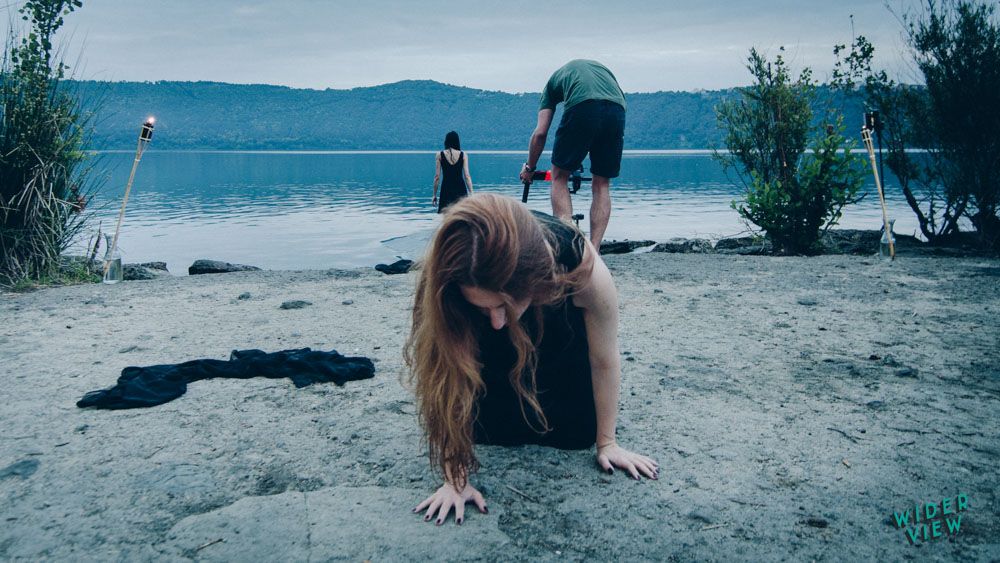 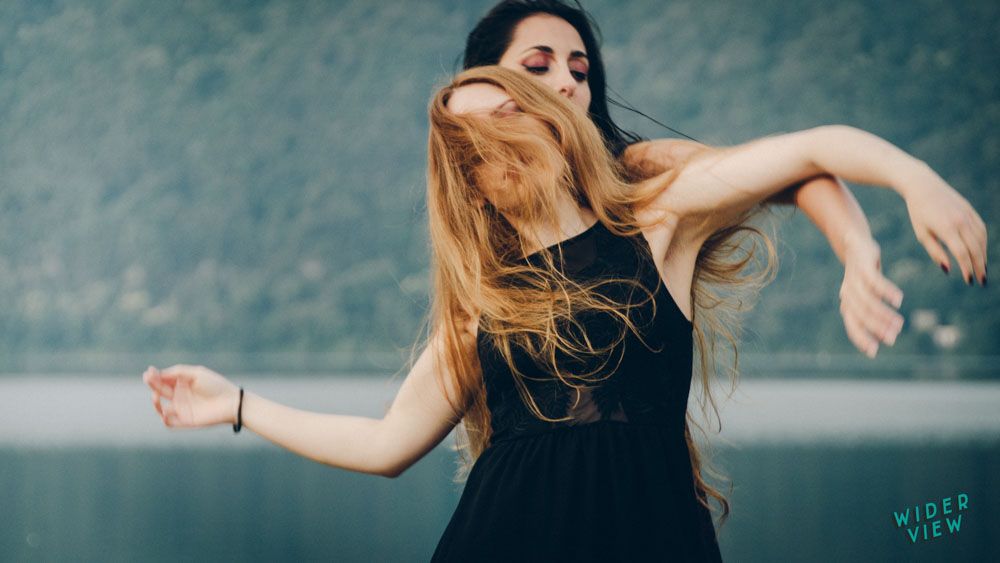 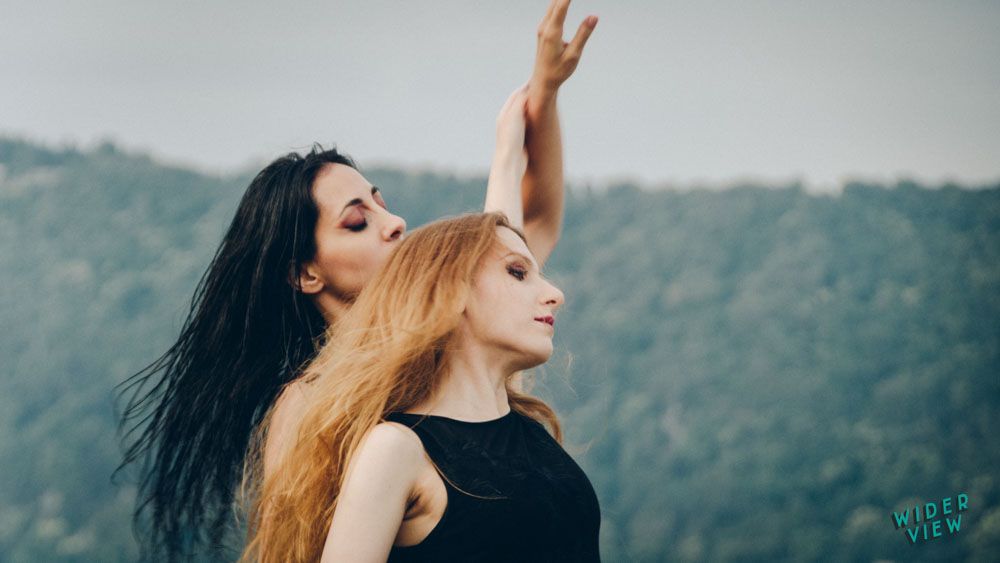 The result of the shoot was very rewarding and to start with the editing was a pleasure. Color correction came with the editing while the video clip mood was taking shape as we went along. The presentation of the final product to Onydia made us feel really satisfied: the video was much appreciated, and we can say we have established with Eleonora, Daniele and Luca a relationship that goes beyond just business. A huge thank you to Onydia for their cooperative approach, enthusiasm and for having placed their trust in us.

Let's have a chat

For information, price quotation requests, collaboration or courses, do not hesitate to write!